A collection of poems composed by over fifty authors

in aid of the victims and survivors of the Orlando Pulse Attack. 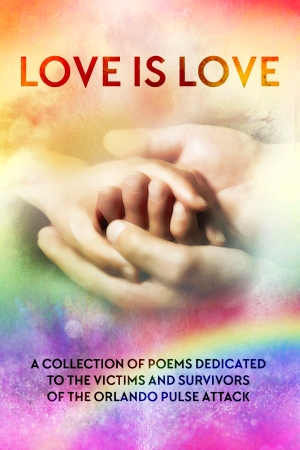 On June 12, 2016, the most horrendous mass shooting in US history and an unfathomable act of hate was directed at the LGBT community in Orlando. The horror of this tragedy reverberated around the world, leaving millions shocked and appalled at the senseless violence that destroyed so many innocent lives.

In a display of solidarity with the victims and survivors of the Pulse nightclub shooting, a group of LGBTQ+ and straight allies, from all across the globe, came together to produce a collection of poems in celebration of love and acceptance.

The resulting Love is Love Poetry Anthology is dedicated to the families and victims of the shooting and all proceeds of this work will be donated to Equality Florida’s Pulse Victims Fund. 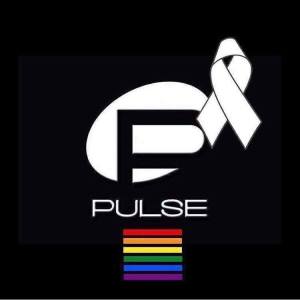 In this small way, the authors, along with the readers who purchase this work, seek to contribute to the lives of those who still suffer from the consequences of the malice directed toward them, and offer some positivity and compassion in the face of such bigotry. 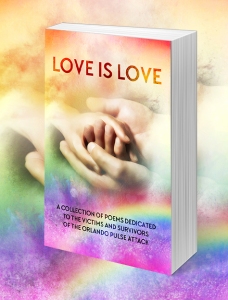 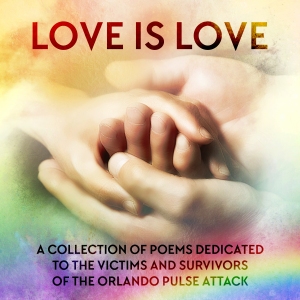 Sincere thanks go to everyone who contributed their time, energy, and skills in the making of this beautiful anthology.

and Petra Howard and Tash Hatzipetrou for proofreading the final document. 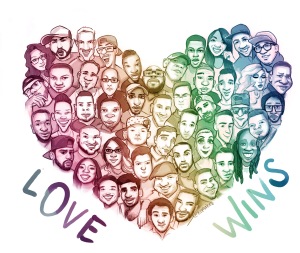 Many thanks to Kelly O’Brien for contributing the 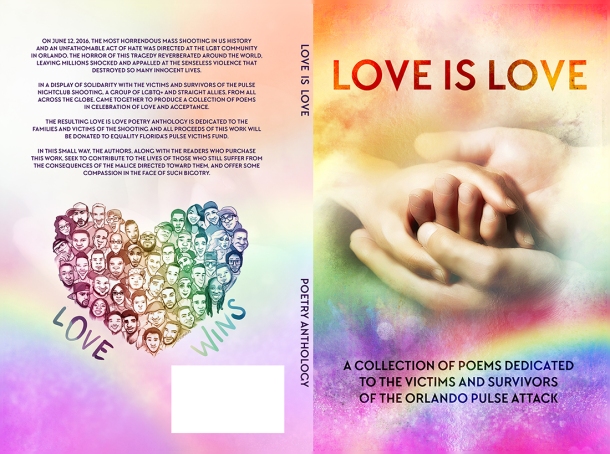 About the Author Lily G. Blunt enjoys writing contemporary gay romance and paranormal stories. She loves to explore the relationship between two or more men and the intensity of their physical and emotional attraction. Angst often features in her stories as she feels this demonstrates the depth of feelings between them. Lily is often inspired by the lyrics to songs and is forever writing imaginary scenes and plots in her head. Only a few of these ever make their way to the page. Lily reviews for several blogs and has recently launched Gay Book Promotions, an online book promotion service for authors of LGBT+ romance and fiction. She loves to hear from readers and other authors. You can find her contact information and social media links at https://lilygblunt.wordpress.com and http://gaybookpromotions.wordpress.com
View all posts by Gay Book Promotions »
← Blog Tour ~ Pinkerton Man Series
Rainbow Snippets ~ July 9th →